Learning about Slovenia – which city do you know?

When starting a business in Europe, it is good to get acquainted with the country itself to see which areas are the most suitable for your particular business activity. Slovenia’s popularity as a business destination is increasing and it is becoming a very important hub for businesses throughout Europe. In this article we will be presenting the notable cities in Slovenia so you can see which one would be most suitable for your business in Slovenia.

Data d.o.o. has been supporting entrepreneurs in company registration for over 28 years. Additionally to these services, we also offer accounting services and expert legal consultation.

Slovenia is a central European country, located next to Hungary, Italy, Croatia and Austria. It became a part of the European union in 2004 and in 2007 it entered the Schengen zone as well as started to use EURO as a currency. In 2010, it also became a part of the OECD countries. Due to good economic indicators it became a popular country where foreigners register their companies, especially LTD companies.

The capital city of Slovenia is Ljubljana

The capital city of Slovenia is Ljubljana. It is also the biggest city in the country. Almost 300.000 people live in Ljubljana and it is constantly expanding. Many businesses have their company address in Ljubljana due to the city being the center of governmental institutions. It is one of the most notable cities also due to tourism. Because of increasing tourisms, many people decide to open new hotels or guesthouses here.

The second biggest city is Maribor

Located in the North-Eastern part of Slovenia, Maribor is the second largest city in Slovenia. It is close to the border with Austria, hence many companies who offer their services to Austrian companies decide to start their business there. Additionally, it is the home of the oldest grapevine in the world. Because of this, the city is known for hospitality business as well as gastronomy.

What about the coast?

Slovenia also has access to international waters with 43 km of coastline. One of the most notable cities on the coast is Piran. It is a smaller town but known for its old city center and popular vacation spot. Due to the closeness of Italy, many people in Piran also speak Italian language in addition to Slovenia. Because of tourism, English language is also wide-spread.

In addition to Ljubljana, most people know Slovenia for its city called Bled. It is an alpine town with a small medieval castle. But the most popular tourist attraction is the Bled lake. In the middle of the lake there is an island with a small church. The cities main business revolves around tourism, hence the need for offering accommodation is always a good business choice. Also, there are many renowned restaurants in the area.

The South-Eastern region of Slovenia is best known for its broad vineyards. But this part of the country also offers tourism possibilities for more adventurous visitors for kayaking and rafting. Additionally, there are seats of important companies in this city – pharmaceutical company Krka and automotive company Revoz. 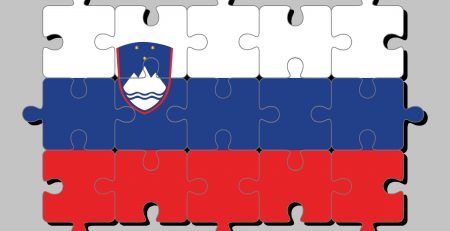 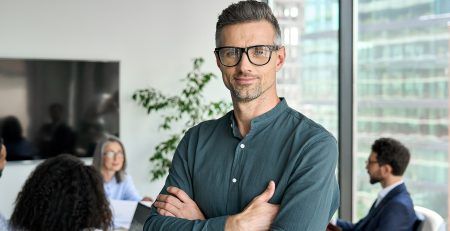 Register a Ltd company in Slovenia/EU 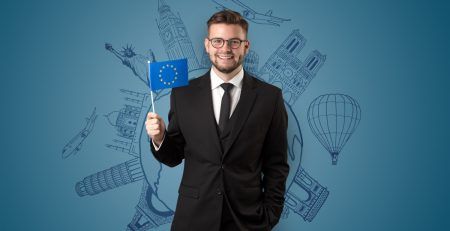 EU Blue card in Slovenia: how to obtain it?

EU Blue card in Slovenia: what is it? Many business people who do business in Europe also plan to apply... read more 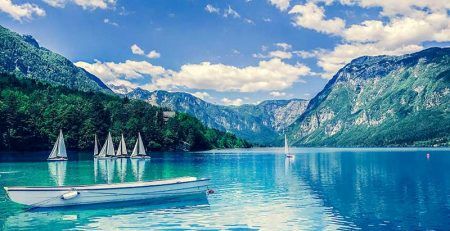 When looking for a business destination to start or expand your business to, consider Slovenia. Having a company in... read more 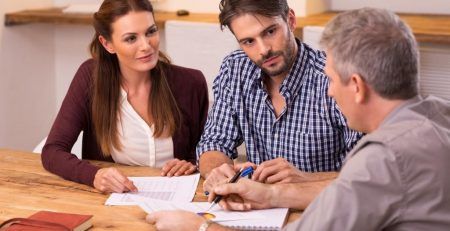 Business help in Slovenia Do you need business help? Our company Data can help you from the moment when you start... read more 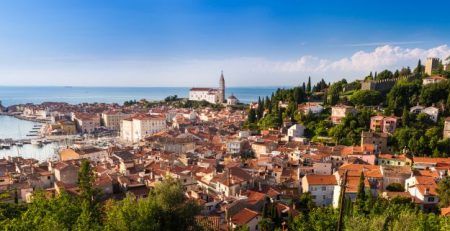 Your own business in Slovenia – what do you need?

To register your own business in Slovenia as a foreign citizen, can bring you a lot of advantages. Firstly,... read more 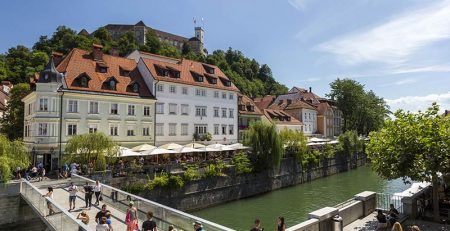 Slovenia has become a popular destination for foreigners to start their business in Europe. It is a central European... read more 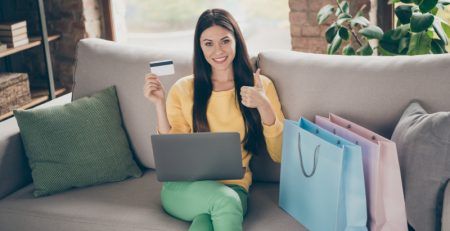 Selling products online on social networks is a great source of income. Also, it is a way to promote... read more 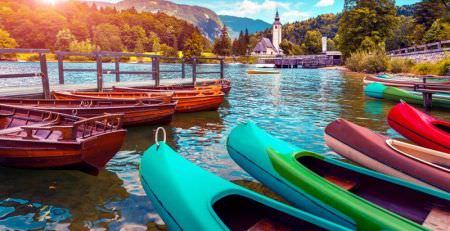 For opening a branch in Slovenia you don’t need 7.500 EUR of founding capital as you need it for... read more 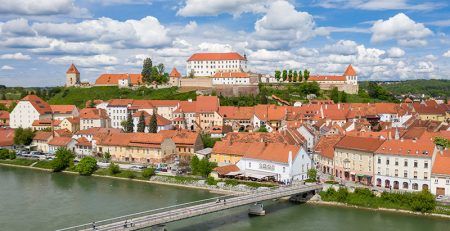 Step by step guide to company registration in Slovenia

While the process of company registration in Slovenia is very straight-forward, you still need to know in which order... read more

Company registration date – can you choose it yourself? February 3, 2023

Company registration for foreigners in Slovenia – how to open February 1, 2023