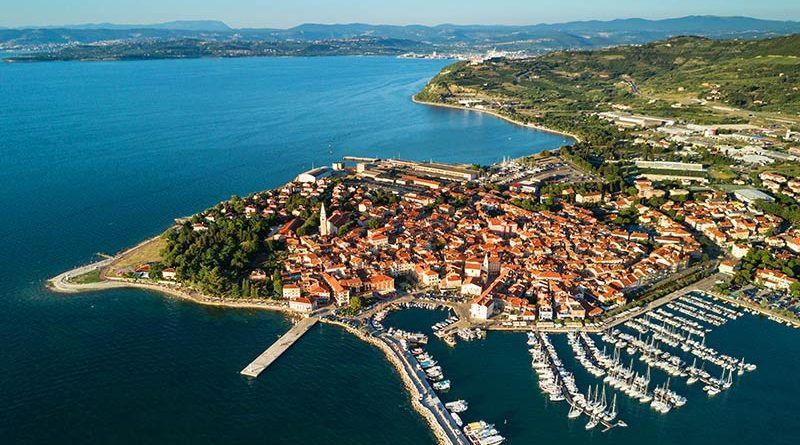 In the past years, Slovenia has become a »go-to« destination for entrepreneurs willing to start their business in Europe. But as it is a quite small country, many foreigners still do not know a lot about it and whether it is suitable for their specific business activity. To get a better idea of the country, we will be preparing a presentation of Slovenia for foreign entrepreneurs to get a better grasp of the country before deciding to start their business in Slovenia.

Data d.o.o. has been offering support to local and foreign entrepreneurs for over 28 years. Our 40 experts are specialized in understanding the needs of people starting their business in Slovenia. We have a legal department that can help you to understand the specifics of company registration in Slovenia. Additionally, we provide accountancy services, tax consultation and services of virtual office. If you decide after the presentation that you want to start your business in Slovenia, you can also perform the company registration at our VEM point free of charge.

Slovenia is a central European country, which gained independence in 1991. Even though it is a fairly new country, it already became a part of the European Union in 2004. It also entered the Schengen zone in 2007. The official language is Slovenian but most people also speak an additional foreign language. Especially English is very wide-spread amongst the population. It is a democratic republic, where the parliament is in charge of approving the legislation. There are around 2 million inhabitants of the country living in Slovenia.

The capital of Slovenia is Ljubljana

We will start by the presentation of Ljubljana, which is the capital of Slovenia. It is also Slovenia’s biggest city with almost 300.000 inhabitants. Additionally, it is one of the most developed cities in Slovenia, offering a business seat to over 41.000 companies. Tourism is also highly developed in Ljubljana, as the city has 34 hotels and even more are being built. There are more than 1 million guests visiting the city in a year. The capital’s sigil is a dragon, which you can also notice in several of Ljubljana’s landmarks.

Presentation of the region Štajerska

In this presentation, we will also include the most important regions in Slovenia. Štajerska is the biggest region of Slovenia. It is located in the North-East of Slovenia. The biggest city is Maribor, which is also the second largest city in Slovenia. In this area, agriculture is more widespread. There are also the possibilities of having vineyards and beer production. In the wintertime, the ski slopes of Pohorje are a very popular tourist site.

The region in the North-West – Gorenjska

Gorenjska is the region in the North-West part of Slovenia. It is the most notably alpine region, as a part of the Julian Alps pass through the region. Hence, tourism is also very wide-spread there, mostly due to the city Bled, which is one of the touristic jewels of Slovenia. Within the Alps, you can also find Slovenia’s larget mountain Triglav, which is also a part of the country’s sigil. Like in Štajerska, Gorenjska is also well known for its ski resorts and other spas.

Presentation of Primorska – the seaside region

Primorska is the only region in Slovenia, which also has access to the sea. The port in Koper is an international port and you can engage in international trade through it if you will be opening a company in Slovenia or expanding your business here. This gives you the possibility to also engage in business throughout Europe and the rest of the world. As the seaside is also a popular place for tourists, there is a lot of prospect in renting real estate there, either for short-term rent through Airbnb or opening your own guesthouse.

Dolenjska is the region that also borders Croatia. It is most notably known for its vineyards and being the location of several automotive industry companies. It is also the part of Slovenia with the most castles, which are a popular tourist attraction and the host of several fairs due to its beautiful surroundings.

Any of the regions offers a variety of possibilities for business conduct, regardless of your chosen business activity. Slovenia can really be a good hub to enter the European market. 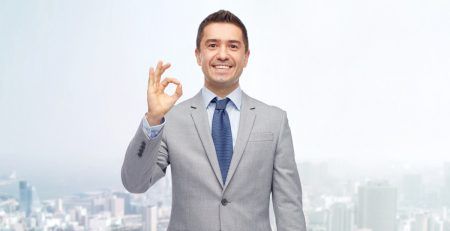 Opening a branch in Slovenia is easy and fast! 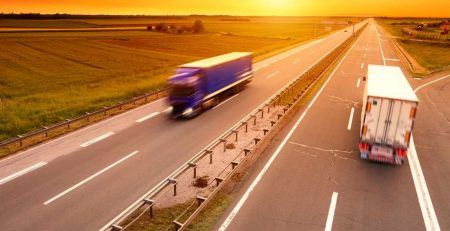 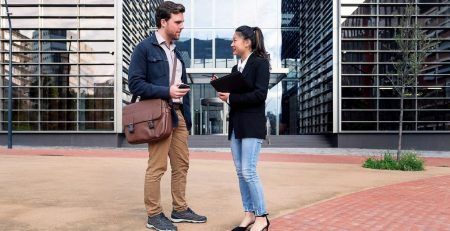 Open a branch in Slovenia – how to do it? 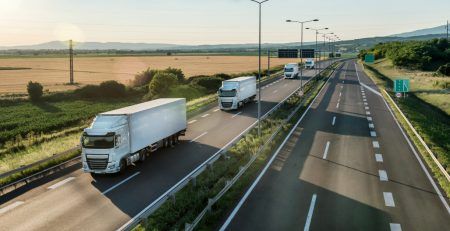 Online sales in Slovenia – tips for improving the selling technique

Online sales in Slovenia have experienced a stable growth in the previous years. Due to the low initial expenses,... read more 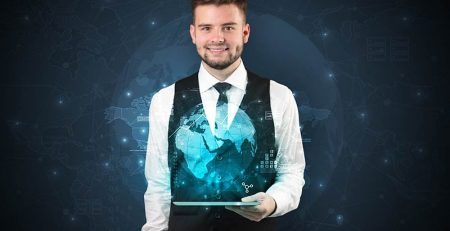 Opening a company in Slovenia, EU

Have you been thinking about opening a company in Europe? If yes, Slovenia is a good choice to expand... read more 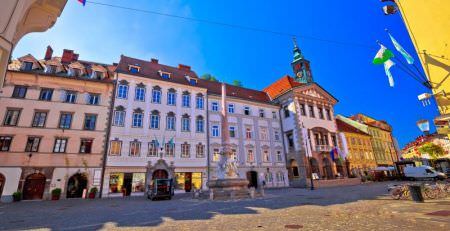 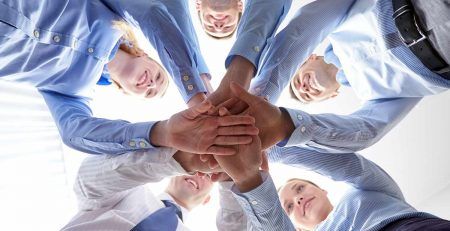 A short guide on opening a company in Slovenia

Are you thinking about opening a company in Slovenia and now you have to decide what type of company... read more 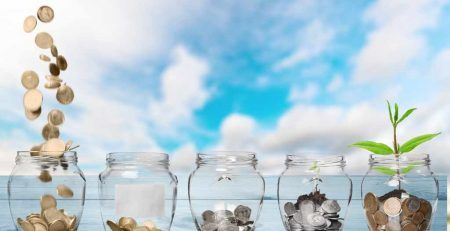 It is very wise to invest in Slovenia because the goverment is very keen on foreign investments. Due to... read more 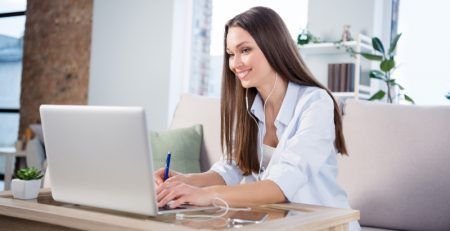 Online learning about business in Slovenia/EU: attend our webinars!

Online learning through attending webinars has become a popular way to explore business options in the past year. At... read more