Benefits of opening a company in Slovenia, EU 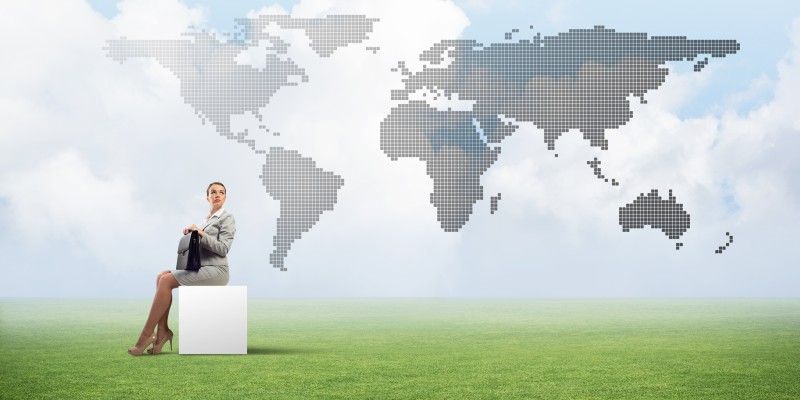 Do you have a business idea that you want to introduce to the European market? Are you evaluating which European country would be best to launch your business in? Look no further and consider Slovenia as an option of business registration in the EU as it has several benefits compared to other European countries

Benefits of opening a company in Slovenia, EU – introducing Slovenia

Slovenia is a relatively new country, as it became independent in 1991. But it did not lose any time when it comes to economic development.

In 2007, Slovenia also started to use EURO as the currency – the same currency which most of the EU countries use as well.

Slovenian language is the official language but most people also speak other foreign languages as well. Most widespread is English, German, Italian and Croatian.

One of the biggest benefits of Slovenia is also its geographical location. It is a central European country, positioned next to the sea with access to international waters in the port in Koper. Its neighbors are Italy, Hungary, Croatia and Austria which are all major economic players in the European market. All of these benefits make it one of the most interesting countries to do business in Europe.

The other of the major benefits of Slovenia is the simple process of company establishment. Non-EU citizens can establish an LTD company. It is a private company limited by shares. The minimal founding capital is 7500€ and there can be more than one shareholder in the company. It takes just about 3 weeks to establish a company in Slovenia. For that you need Slovenian tax number for all shareholders and representatives, a business address for the company in Slovenia and founding capital 7.500€.

Slovenia also has benefits when it comes to offering a stable environment to do business in. It has low corporate income tax (19%) and the gross domestic product (GDP) growth of 5% inspires great prospect that the economy will rise in the coming years.

Benefits of opening a company in Slovenia – business immigration

If one of the conditions is fulfilled, the representative can apply for the work and residence permit. Slovenia is a very safe country to live in with one of the lowest crime rates in Europe. Also, most people speak foreign languages, especially English so adapting to life in Slovenia is made easier that way.

Open a company in Slovenia with the support of company Data!

If the benefits of Slovenia have convinced you to open a company here, Data can offer full support.

We provide assistance in obtaining the Slovenian tax numbers on your behalf. Also, you can do company registration at our VEM/SPOT point free of charge.

Data provides services of accountancy and tax consultation so you know that your company’s bookkeeping is in good hands.

The unique trait of Data is also having its own legal department. They can explain to you the Slovenian legislation that pertains to your business activity. They also prepare contracts and draft regulations for your company.

If your company needs a business address, we can provide services of virtual office. 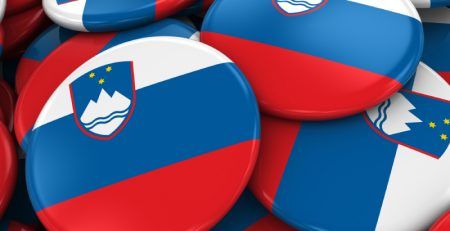 Economy in Slovenia/EU: big growth is expected in 2021! 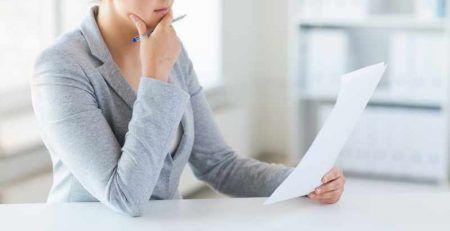 Work and residence permit in Slovenia with only one application

European directives will introduce simpler and shorter procedures for obtaining work and residence permit in Slovenia for foreigners. The goverment... read more 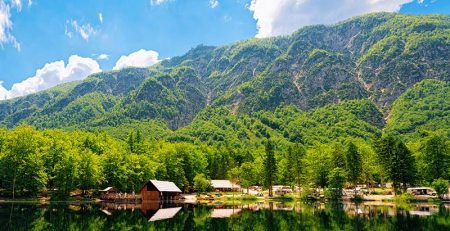 Introducing Slovenia – destination for business and life in EU

Many foreigners have been searching for a suitable destination to start their business in Europe. But they have not... read more 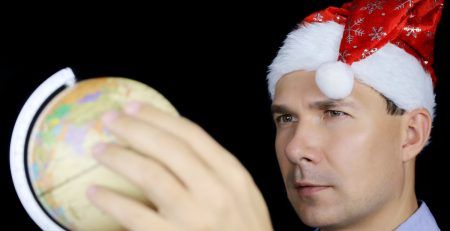 Benefits of growing a subsidiary company in Slovenia 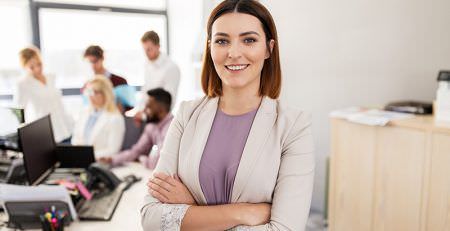 Starting capital for your business in Slovenia, EU

Starting capital for your business in Slovenia, EU The first question that we get from our clients is how much... read more 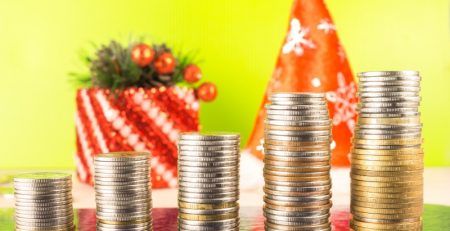 Investment into fixed assets of the company in Slovenia, EU

Have you been considering opening a business in Europe and are still choosing a destination? Consider Slovenia as your... read more 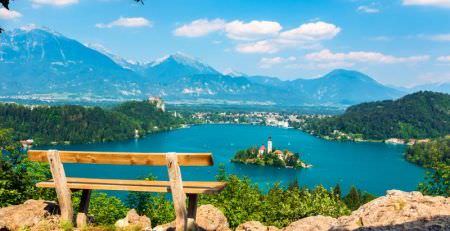 European funds are available for tourism products and services 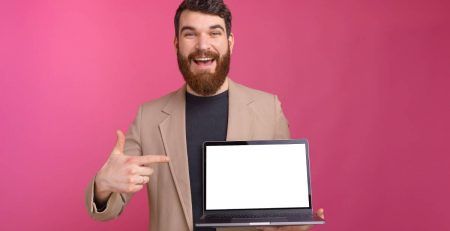 Zoom webinar about business in Slovenia 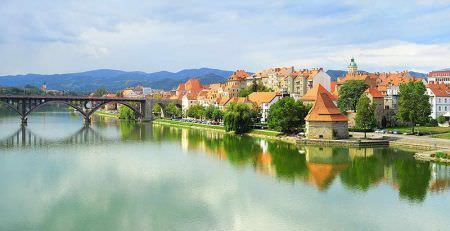 Registration of branch office in Slovenia

Registration of branch office in Slovenia is one of the opportunities for foreign entrepreneurs who have decided to expand... read more 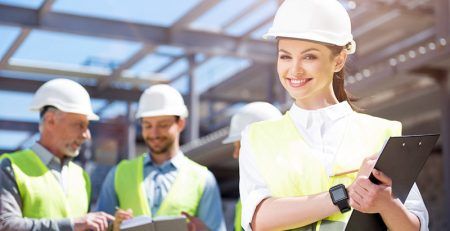 Offering construction services in Slovenia is currently one of the most popular business activities. Construction contains a larger scope... read more

How to register a company in Slovenia – who can be representative May 13, 2022

How to open a company in Slovenia and obtain work permit! May 12, 2022
Top