Foreign entrepreneurs in Slovenia: Cristian Tomassini was a racecar driver in a “previous life”, while today he is a successful entrepreneur

Over the last years, he lived in Dubai. He worked at a consultancy company as head of marketing for motorcycle sports. “This year, I decided to move to Europe. It was not easy as I was not a citizen of the European union but a citizen of San Marino. But thanks to Slovenia and specially Data company, I could apply for a work and residence permit for Slovenia,” said Tomassini.

A few months ago, he opened his company KRT Independent Contractor d.o.o. The company deals in ensuring sponsorships and promotional services all over the world. He focuses on clients, who want to advertise in motorcycle sports. KRT is a rather small company, but Tomassini as its owner and director has many years of experience as an entrepreneur. In addition, he can rely on the support of his professional partners, agents and colleagues in several countries around the world. He is one of the foreign entrepreneurs in Slovenia, who decided to open a company with the help of Data.

Foreign entrepreneurs in Slovenia: Cristian Tomassini is impressed with Slovenia and Data

“After establishing a company in Slovenia, I also applied for the work and residence permit of Slovenia. At that time, I also searched for a house. Just a few days ago, the Slovenian authorities have issued the permit. In fact, I am impressed with the efficiency and speed of both the Slovenian authorities as well as the company Data”, he said. As it is important to have a reliable business partner, foreign entrepreneurs  in Slovenia often decide to enlist the help of Data.

Foreign entrepreneurs in Slovenia: Why Slovenia?

“Our business is global, we have clients from all over the world. This is the reason that the company should have a business seat in a country, which is directed globally, has an efficient system and a good location. Slovenia fits all those necessities perfectly,” Tomassini explains. For him it was important that Slovenia is a member of the European union, that it is a small but stable country, where the tax burden on companies is not too severe. Slovenia has an interesting network of the agreements on double taxation. For his company, a good logistic connection and availability of an international airport with frequent flights to European cities is of greatest importance.

“The most important point was, that Slovenia has a large number of highly qualified workers. In addition, the level of education of Slovenian people is well above the European average. Doing business in a foreign land usually comes with obstacles, mostly language barriers, which is a problem in the EU.  But in Slovenia, specially in Ljubljana, this does not seem to be an issue”, the entrepreneur notices. In his opinion, Slovenia is prepared and qualified to work with foreigners and companies owned by foreigners. And this is why many foreign entrepreneurs in Slovenia decide to also establish a company here.

Tomassini’s company works in the field of advertising and promotion and offer services of promotion of brands and business development. It focuses mainly on advertising in motorcycle sports. In this sport, the most popular and most prestigious tournaments are Formula 1 and MotoGP. The latter is its most important program. 400 million viewers in 207 world countries watch each match live, with wideo views estimated to a billion. 600 different mediums follow each race and all major global brands advertise in each event.

Foreign entrepreneurs in Slovenia value the support of Data 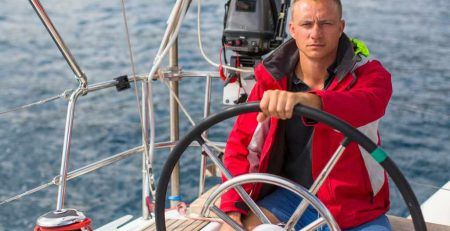 Renting yachts, boats and bicycles in Slovenia is a good business idea in a country with highly developed maritime... read more 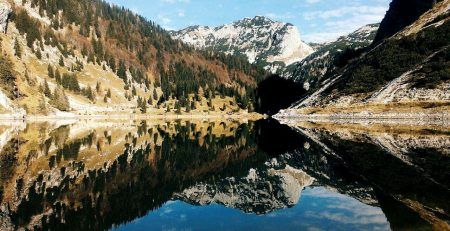 Single work and residence permit in Slovenia must obtain a foreign citizens who want to live Slovenia. Those, who are not... read more 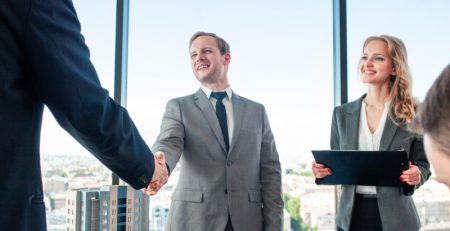 Outsourcing for your company in Slovenia, EU

When starting a new business in Europe, it is possible that your company would have to outsource some of... read more 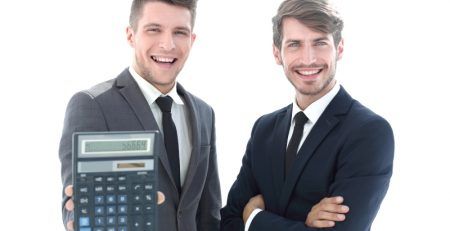 Value added tax – a guide for VAT in Slovenia

Value added tax, or VAT in short, is basically a consumption tax. It also means that it is paid... read more 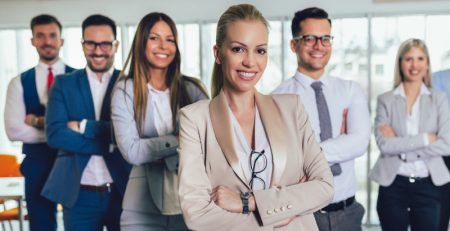 Effect of the epidemic on company registration and immigration in Slovenia

What was the effect of the epidemic on company registration and related procedures in Slovenia? Many countries worldwide are... read more 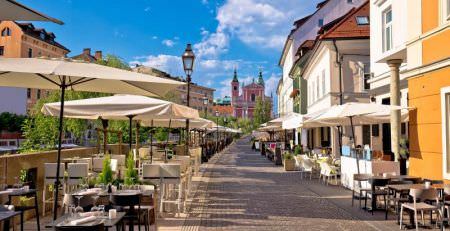 Relocate business to Slovenia-EU and start procedure of business immigration 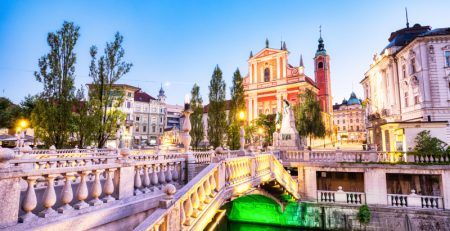 Opportunity for business in Europe: choose Slovenia as your destination!

Slovenia has an economic system based on the free market. Currently, Slovenia has around 1,200 fast-growing companies, and a... read more 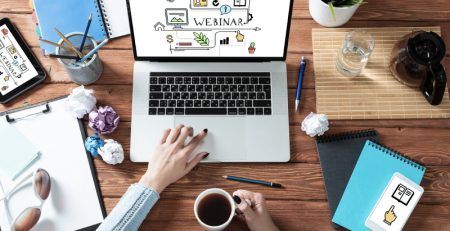 Informative webinars on business in Slovenia – updates for October!

In the month of October, we are continuing with our informative free webinars on business in Slovenia. We have... read more 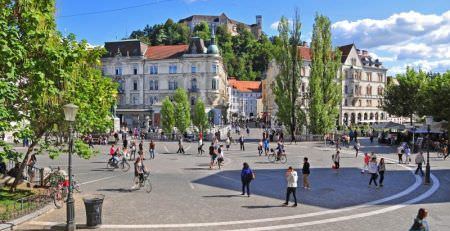 Business relocation to Slovenia, EU with our help 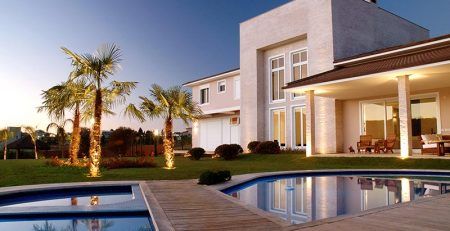 When foreigners decide to start their business in Europe by company registration in Slovenia, they often choose to buy... read more

Business income exempt from income tax – which are they? December 9, 2022