Regions of Slovenia/EU: where to start your business? 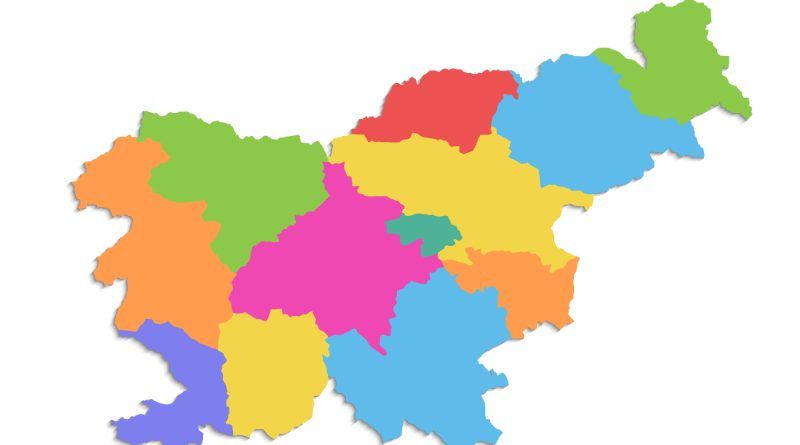 People who start a business in Europe and choose Slovenia often ask where to start their business. They want to know which town or region is the best for their business. Did you also wonder this in the past? If yes, experts at DATA have prepared an article about it. Here, will present all of the 12 regions of Slovenia. We will explain where in Slovenia they are and what industry you can find there. Read more on this topic below.

We will start with the main region. Osrednjeslovenska is the biggest region of Slovenia. It also contains the country’s capital city, Ljubljana. Almost a quarter of the people live here. It also offers the most job options, as a lot of people commute to this region for work. The average salary in this region was the biggest of all in the year 2019. It was higer by 8,6% compared to the annual average in Slovenia. This region created more than 37% of the country’s GDP. Per capita, the GDP was more than 32.600 EUR.

This region also is the home to the most companies in Slovenia (a third of all). They mostly do trading in this region. All in all they are mostly service-based companies. IT services are also popular, as is the processing industry.

Who can get pension in Slovenia/EU?

Let us look at the coast. When it comes to economic growth, the Obalno-kraška region had the highest – 12,9%. This is the area at the coast, where also Slovenia’s port is located in the city of Koper. In this region of Slovenia, the most popular choice for business is transport and storage. It is followed by the trade and hospitality business. Piran, Portorož and Izola are the cities which most tourists visit in the summer.

This region is next to Obalno-Kraška region. It is the location of one of Slovenia’s landmarks – Postojna cave. Because of it it attracts a lot of tourism. Processing and trade are very wide-spread. One of the biggest meat-processing companies in Slovenia is located there. Next to Postojna, Cerknica and Pivka are the more imporants towns in this region.

Did you know that new construction grew in Slovenia/EU in 2020?

Koroška region is in the North of Slovenia. It is next to the border with Austria. It also reported a high economic growth. They rely on the processing industry, construction and trading. Dravograd and Ravne na Koroškem are the most well known towns there.

The region of Slovenia called Zasavska is also in Central Slovenia. Same as Koroška, it also relies on processing industry, construction and trading. It is the smallest of the regions in Slovenia. This region is known for the cities of Litija and Trbovlje.

The South-East Region (Jugovzhodna) borders Croatia. It focuses mainly on the processing industry. In this area, you can also find Slovenia’s major pharma companies and the automotive industry. The biggest city here with the most business is Novo mesto.

The Regions of Slovenia: Posavska region

Posavska region is also more on the Southern part of Slovenia. It is next to Croatia. It focuses on two main areas- the supply of electric energy and the processing industry. The most important city in this region in Krško. In this city, there is a hydro power plant.

How about the area in the East? All three regions are in the East of Slovenia. They focus on the same scope of business. They include the trade and construction. Also, they rely mainly on the meat-processing industry and producing of mineral water. The biggest city in Savinjska is Celje. In Pomurska there are the most spas (Moravska Toplice and Gornja Radgona, for example). In Podravska, there is Slovenia’s second biggest city – Maribor.

You can find this region of Slovenia at the border with Italy in the West. The city of Ajdoviščina is also the home of many big Slovenian companies. A lot of food processing companies are also there. You can also find companies that work in the aviation industry.

How can you open a web shop in Slovenia/EU?

What about the North? The last of the regions of Slovenia we will present is Gorenjska. It is in the North-West, at the border with Austria. It focuses on processing industry, trade, transport and storage. Also, it is where you can find Slovenia’s main airport. In this area you can also find a lot of steel industry. Also, one of the biggest tire producers is there. The most popular city here is Bled. You might know of it because of the tourism. If is well known because of the lake, the castle and the gorge. In the winter, this region relies also on tourists due to skiing options.

As you can see, in Slovnia you can do many businesses. To learn more about life and business in Slovenia, do not forget to also check our Facebook  and Instagram!

What are the holidays in Slovenia/EU in 2021? 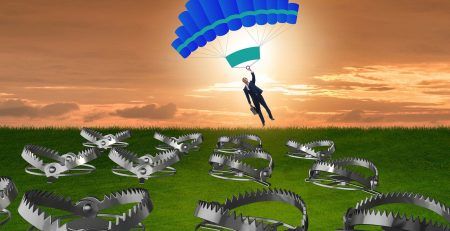 Are you are thinking about buying an existing company in Slovenia? In this case, you should read this article.... read more 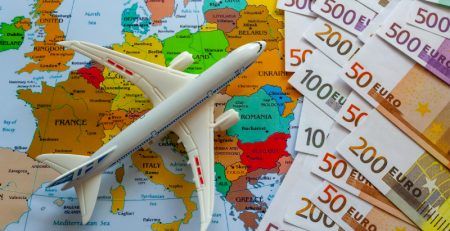 Contributions for posted workers from Slovenia to EU during COVID19

Posting workers to work abroad is a common practice of Slovenian companies with clients in other EU countries. Many... read more 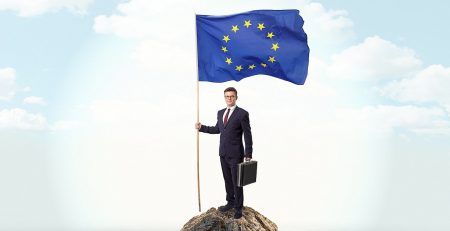 Grow your business and open a company in Slovenia/EU

Did you got an idea lately to grow your business and open a company in Europe? Or you already... read more 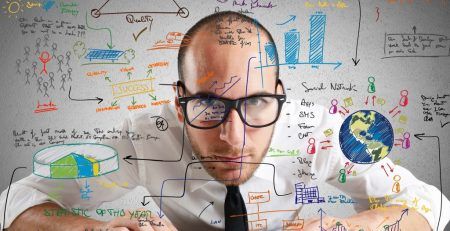 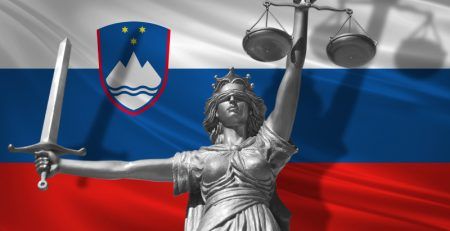 Responsibilities of employers in Slovenia

The Employment Relationships Act (ZDR-1) strongly protects worker’s rights in Slovenia. An employee in an employment relationship is a... read more 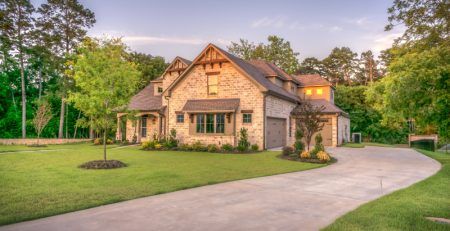 Investments in real estate in Slovenia during the epidemic

In 2019, there was a high rise in demand for property in Slovenia. Due to Slovenia being a popular... read more 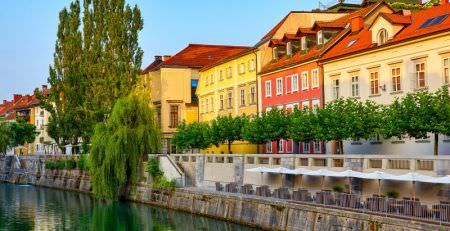 How to expand business to Slovenia, Europe?

If you have an existing business in your country – you can expand business to Slovenia at any time.... read more 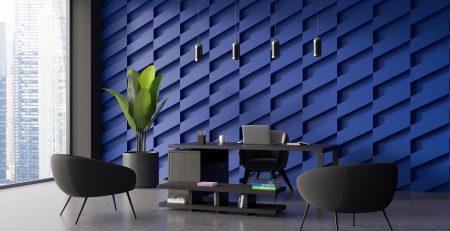 Expand your business to Slovenia with branch office

Would you like to know how to expand your business to Slovenia and open a branch office fast and... read more 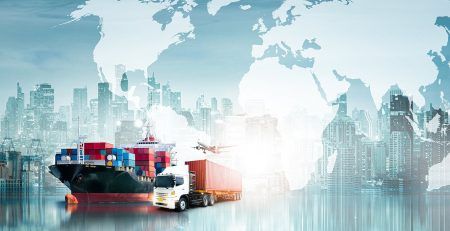 Many entrepreneurs who decide to start their business in Europe, engage in diferent kinds of trading. Opening an import export... read more 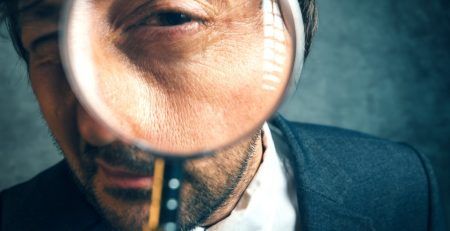 Penalty for undeclared labor can add up to 26.000 EUR

Penalty for undeclared work is a reality also in these holiday months. The inspectors of the Financial administration are... read more

Company headquarters – where it will be? Virtual office? December 6, 2022