Business in Slovenia – »do’s and don’ts« of company establishment 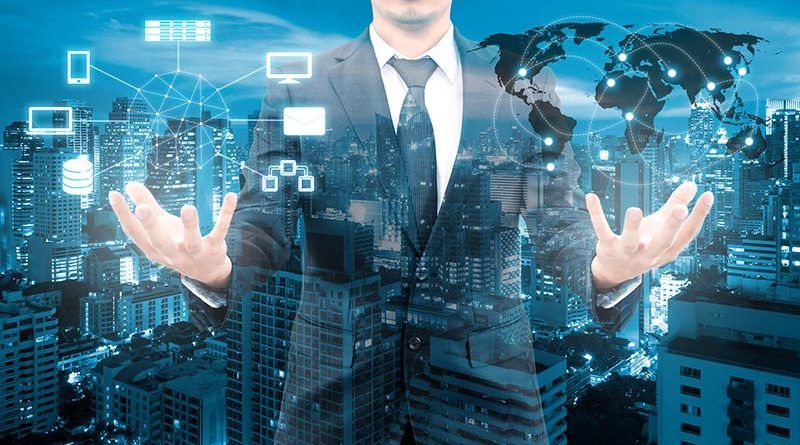 Are you considering establishing or expanding your business to Europe? Have you considered Slovenia but are now not sure how to proceed? This article will explain to you what to be cautious of when opening a business in Slovenia.

Every entrepreneur who wanted to expand his or her business to another country surely did not come to this conclusion lightly. It may take months or even years of research to come to a final decision to open a company abroad. Make sure not to reach your decision in a haste.

Of course, choosing a country for your future business is one of the first decisions you would have to make. Slovenia could be a good choice for you as it is a central European country. It is right in the middle of Europe next to other economically important countries like Austria, Italy, Croatia and Hungary.

Slovenia became a member of the European union in 2004. It adopted the EURO currency in 2007, when it also became a part of the Schengen zone. Due to its size, the majority of inhabitants learned foreign languages and especially in larger towns, people are fluent in English. Because of the expansion of tourism, Slovenia became known to larger groups of people, who started to consider the country as a possibility for a business destination.

Once you have reached the decision on the business destination, you would have to make the company registration. Some entrepreneurs think that it might be easier to purchase a ready-made company to avoid depositing the founding capital or to avoid the bureaucracy of company establishment. But we would advise against it as purchasing an existing company also means that you would be taking over the company’s debt and restrictions for employing foreigners if the company received it in the past. Changing ownership does not relinquish the existing debt or restrictions.

Establishing a new company is a straight-forward process which would require the shareholders and representatives to travel to Slovenia for about 10 days to finalize the process of company registration. You would need founding capital 7.500 €, Slovenian tax numbers for all shareholders and representatives and a business address in Slovenia. After making the act of establishment, you would open a temporary bank account in a bank in Slovenia and deposit the founding capital 7.500 €. Within 3-5 business days after depositing the founding capital the company is officially registered. After that the representative has to change the temporary bank account to permanent and the company is officially active.

Opening a company in Slovenia does give you the possibility for business immigration but it does not come automatically by ownership of the company. Some foreigners think that majority ownership would give them the possibility to apply for work and residence permit. In 2015, the legislation changed and it is no longer an option.

The new legislation states that if a Slovenian company would want to employ non-EU staff, they would have to fulfill one of the conditions of business conduct:

The major misunderstanding with these options is that investment of 50.000 € means that it is enough to deposit this amount in the corporate bank account. Investment means that your company would need to purchase something that it would need for business conduct.

The second misunderstanding that is common when interpreting these conditions is with employing an EU citizen for 6 months. The representative has the right to apply for work and residence permit only after his employee has been working for him for 6 months.

There have also been false interpretations of the third possibility connected to turnover. Your company would have to show company turnover 10.000 € each month for 6 consecutive months. Turnover means that the income has to come from the company’s business activities. Therefore, loans from shareholders in that amount do not count as turnover. Also, when evaluating this type of active business conduct, the authorities check that the turnover was actually no less than 10.000 € each month for 6 consecutive months, so they do not take an average sum throughout the 6 months.

When deciding to take such a major step in your business future, it is important to choose your partners wisely. Data can offer you a full scope of services for company establishment. We can help you to obtain the tax numbers for shareholders and representatives. You can also register your company at our One-Stop Shop free of charge.

Also, choosing a reliable accountant is one of the major decisions you would make when establishing a new company. Data can offer you services of expert accountants who will carry out the bookkeeping according to Slovenian bookkeeping standards.

In addition, we have our own legal department which will assist you to understand Slovene legislation. So, you would be able to conduct your business according to Slovene legislation and with the possibility to turn to expert legal advisors when needed. Also, we can guide you through the whole process of business immigration.

We also offer services of virtual office, if you do not have a set business address in Slovenia. 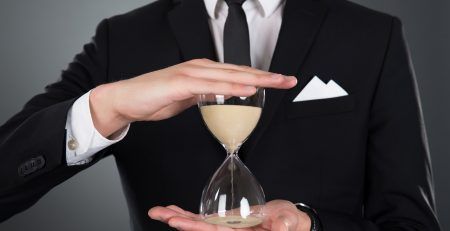 Founder of a company – open multiple LTD in short time? 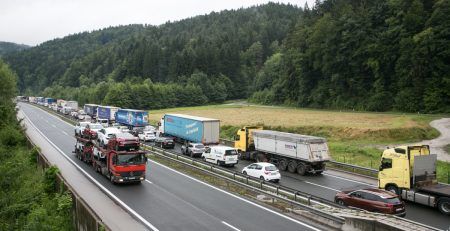 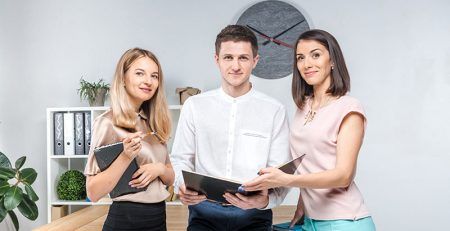 Translation agency as a business activity in Slovenia, EU

Due to the increasing tourism as well as international business in Slovenia, there has been an increasing demand for... read more 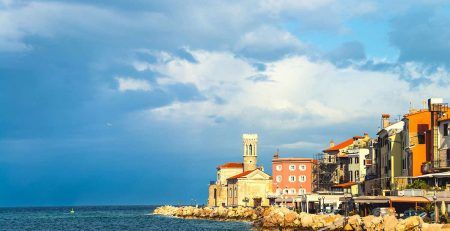 Tax on profit in Slovenia and other European countries

What is the tax on profit in Slovenia and other European countries is a question asked very frequently. Before... read more 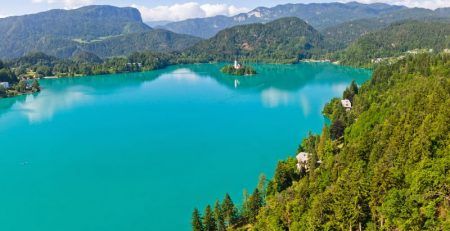 Registration of a new company in Slovenia 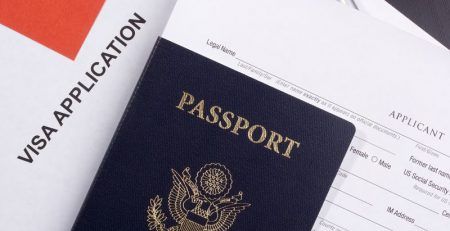 Documents needed to obtain a visa for Slovenia

In addition to a valid travel document, foreigners, except nationals of the Schengen area, must obtain a visa in... read more 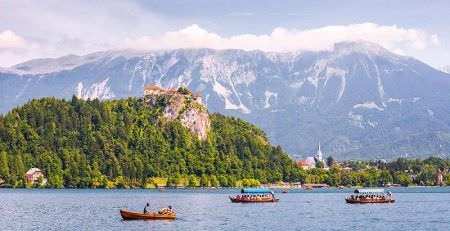 Legislation in Slovenia, regulating the registration of the companies, is sufficiently loyal. Foreign citizens and citizens of Slovenia have... read more 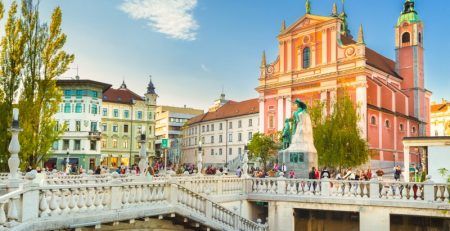 Opening LTD company in Slovenia, Europe Are you interested in opening LTD in Europe? Slovenia is one of the countries... read more

Starting your business in Slovenia, Europe – fast and simple!

If you are considering expanding your business or starting a brand new one in Europe, you can choose Slovenia... read more

Business costs and profits in Slovenia – tips for management November 25, 2022