Taxes in the EU – in which countries are paying the highest amount of taxes?

Have you ever wondered what are the taxes in the EU, where the Union citizens pay the highest taxes?

Computer graphics of the European Parliament shows trends between 2012 and 2015, which colects statistics tax rates, the type of tax and the income generated from the tax system.

Taxes in the EU 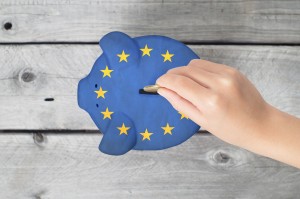 The highest excise tax is paid by citizens of Denmark and the lowest by citizens of Latvia. Depending on the percentage of the gross domestic product (GDP) Denmark is a state, where residents pay the largest amount of taxes – their taxation is 50 percent. It is interesting that Denmark compared to other northern states of the countries, where the ratio between direct and indirect taxes roughly the same, nearly doubles the proportion recorded in indirect taxes (excise duties, taxes on the payroll, VAT and import tax).

Even in comparison with other member states Denmark in the percentage of indirect tax remains at the top, while according to the World Economic Forum Latvia has the lowest indirect taxes and is followed by Bulgaria and Slovakia. Indirect taxes include income tax, capital tax, property tax and income tax. The difference between direct and indirect taxes is the lowest in Sweden, Finland and the Netherlands, in comparison with excise taxes Bulgaria, Estonia and Croatia have much higher income taxes and equity in Bulgaria, Estonia and Croatia.

The Western part of the European Union has higher revenues from indirect taxes, while in the east the situation is contrary. Taxes in the EU are determined based on the interdependence of European economies, which means that the European Union does not control the national tax rules. Taxation of the Union shall be determined on the basis of the single market and the integrity, the decisions regarding taxes in the EU are made on the basis of the consent of all member states so that they represent the interests of all. 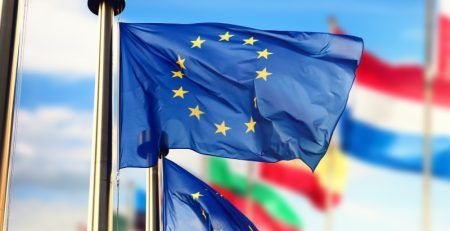 You need a VAT identification number for your business in Slovenia in certain cases. Not only for the companies,... read more 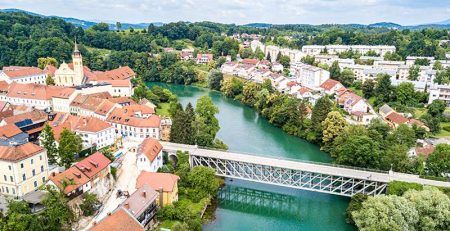 Opening a company in a new country is always an important step when starting or expanding your business. Every... read more 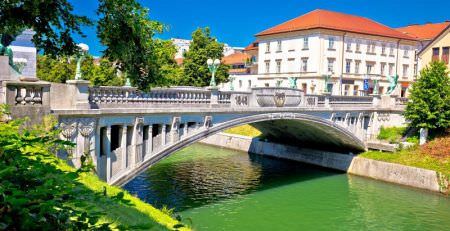 Business formation in Slovenia – starting up!

Business formation or building up your business from the ground in EU will be easy through Slovenia. Our company... read more 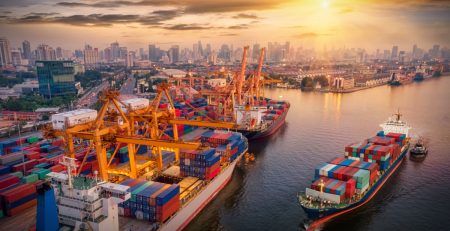 Import and export company in Slovenia/EU 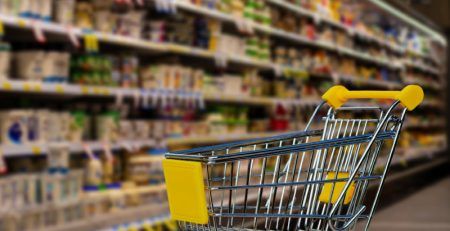 Shopping in 2020 and consumer habits

Shopping in 2020 and shopping habits changed dramatically during the coronavirus outbreak. We switched from visiting stores to online... read more

Related parties and entering the VAT system in Slovenia – conditions

Entrepreneurs who do business in Europe often ask about the conditions to enter the VAT system. While we have... read more 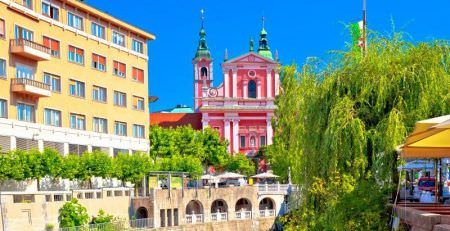 We share business advice on how to become a successful entrepreneur!

Business advice – important investment If you want to become a successful entrepreneur, it is very recommendable to invest in... read more 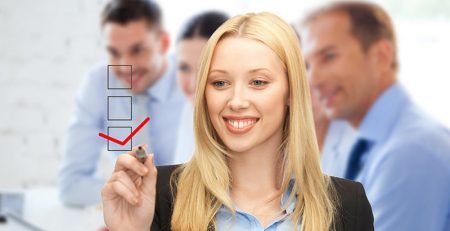 Develop your business in Slovenia – a checklist

When starting to do business in a new country, it is good to come prepared. So, that before you... read more 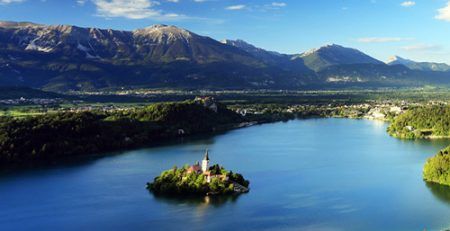 In this article, we will give you some useful advice on how to establish an LTD in Slovenia as... read more 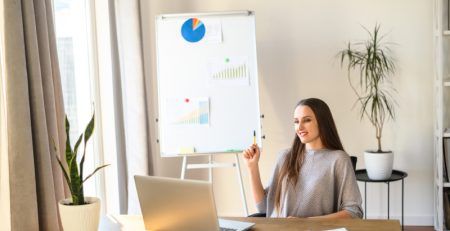 Webinars on business in Slovenia: apply for vacancies in June and July

Since April 2020, we have been conducting free webinars on business in Slovenia. We have added new dates for... read more

The easiest way to register a company in Slovenia June 30, 2022