Data d.o.o. has been named as the National Public Champion for Slovenia in the 2013/2014 European Business Awards sponsored by RSM international following the first round of the public vote.

The European Business Awards is an independent Awards program designed to recognize and promote excellence, best practice and innovation in the European business community.

In the 1st phase of public voting, over 70,980 votes were received for the video entries. Data d.o.o. got the highest number of votes for Slovenia. It was chosen out of 375 other businesses, and is one of 30 National Public Champions announced today from countries across Europe.

The 2nd public voting opened 14 January and runs until 25 March 2014 and will result in the company from across Europe with the most votes being announced as the European Public Champion at a Gala Event on 27 May 2014 in Athens.

Adrian Tripp, CEO of the European Business Awards said: “We were extremely impressed by the very high standard this year and we have been delighted by the public response to the videos. In total more than double the number of votes was cast this year than last. It is great to see so many people engage with the awards. Well done to Data d.o.o. and we wish them well in the second and final round.”

Data d.o.o. has been nominated as the National Public Champion for the third time and this year we will proudly represent Slovenia in the second round for European Business Awards. We are hoping you will also support us with your votes in the second round. This is the opportunity to prove to Europe that we have very successful companies in Slovenia, which have the knowledge and skills to take Slovenia in the top of European entrepreneurship. 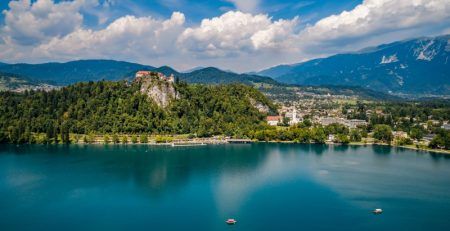 Register a company in Slovenia, EU

Are you thinking to start your own business in Europe? If you are, then consider Slovenia as your business... read more 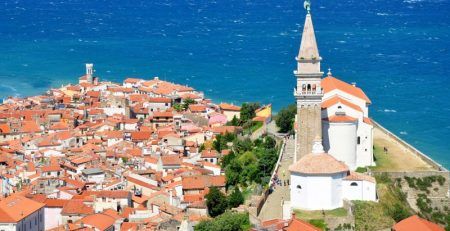 Rent a property in Slovenia, Europe Are you searching for a good business idea in Europe? To sell and rent... read more 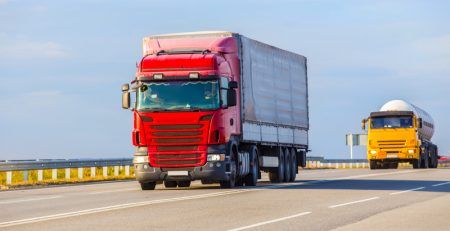 With a transportation company in Slovenia you can transport goods in the entire EU! In this article, you can... read more

Webinar – free presentation of intervention measures during coronavirus in Slovenia

DATA d.o.o. will be preparing its first ever webinar for entrepreneurs who either have or want to start their... read more 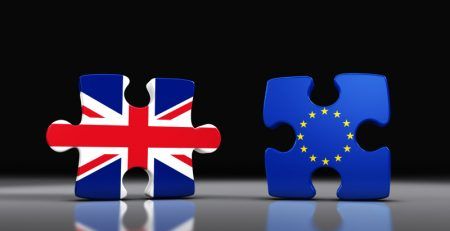 31st January 2020 is the deadline for United Kingdom exiting the European Union. However, there have been new developments... read more 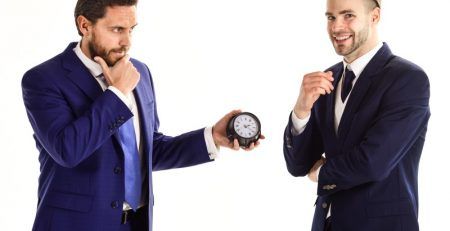 The most frequently asked question we get from foreign entrepreneurs in Slovenia, is how long it takes to establish... read more 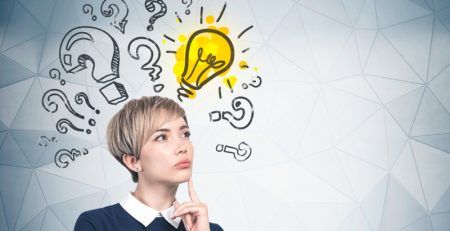 Disadvantages of buying a company in Slovenia, EU

Many foreigners, who want to start their business in Europe, think that buying a company is easier than opening... read more 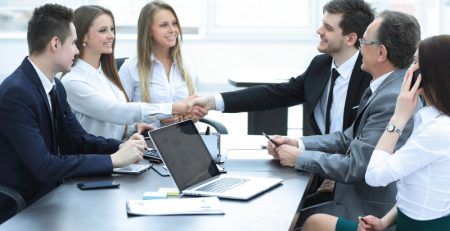 What is active business conduct of your company?

The term active business conduct is very frequently used when doing business in Slovenia, especially for those engaged in... read more 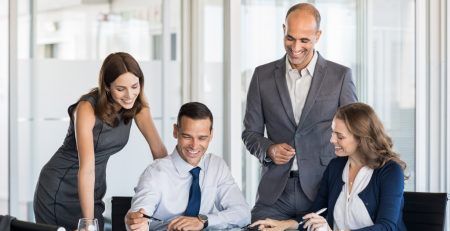 Formation of an LTD company in Slovenia, EU

Having a company in Europe has several advantages when it comes to entering a very strong market. As a... read more

Business immigration from A to Z:open company in Slovenia! January 17, 2022