When can a shareholder exit an LTD company? 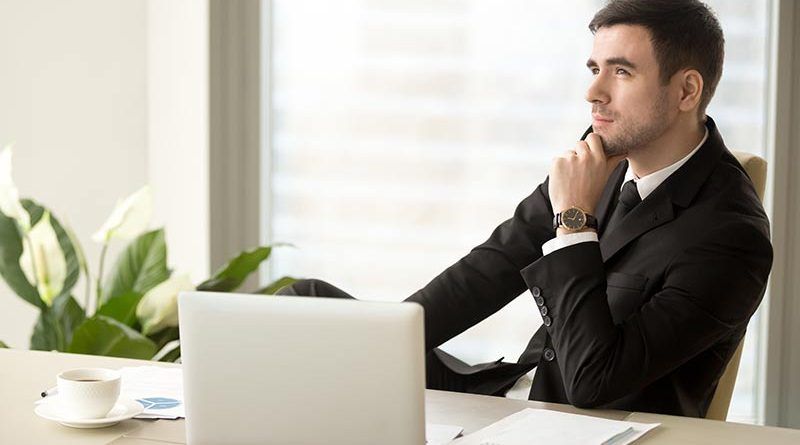 Doing business in Europe also means that you have to understand the possibilities to exit the company. A private company limited by shares (LTD) is a company made of shareholders’ deposits of the founding capital. The percentage that each shareholder puts into the company can vary. When there are more shareholders within one company, the relationships between them are defined by the Companies act. They are also a part of the company’s establishment act.

A shareholder of an LTD company can exit the company by selling his shares or they when they are a subject of inheritance. When selling a share in the company, you have to check if the other shareholders have preemption rights.

This means that they can buy the shares of the company under the same conditions but have priority before other buyers when doing so.

Are you considering business immigration to Slovenia, EU?

Exit of a shareholder from a LTD company

When doing business in Slovenia, non-EU citizens have the possibility to establish an LTD company. This company type can have more than one shareholder. They can also have different percentages amongst themselves and do not have to be equal partners.

Every shareholder can transfer their share to a third party under certain conditions. In this case, the relationships between the partners will remain the same and there will only be a new shareholder replacing the one that took the exit.

But the Companies Act defines an additional way a shareholder can exit the company. He can leave the company without selling his share. It will only mean that his share will no longer be valid. Hence, the founding capital of the company will decrease proportionally.

The law allows for the company’s establishment act to define the possibility for a shareholder to exit and determines the conditions, procedure and consequences of the exit.

Regardless of the state, a shareholder can demand by lawsuit to exit the company if there are reasonable grounds for it. Those grounds can include reasons like the company or other shareholders cause financial damage to the exiting shareholder or are in the way of the shareholder to fulfill his right to exit.

Consequences of the shareholder’s exit from the LTD company

When a shareholder exits the company, his business share is no longer valid and all connected rights or obligations cease to exist.

Within three months from the shareholder’s exit, the remaining shareholders have to:

The shareholder who existed the company has the right to a payout of the estimated value of the business share.

The company has to payout the share no later than within years from the exit of the shareholder. He is also entitled to payout of interest. If the shareholder has put in material items instead of cash deposit of the founding capital, he can also get the items that he put into the company returned instead of the cash payout. But the condition with this possibility is that the worth of those items cannot surpass the estimated value of their share. Should the existing shareholder request this type of refund, he can only due so after three months from the day of his exit.

Register a company with the support of company Data!

Data can assist you to register a new company in Slovenia. We can obtain the necessary documents for company registration

You can also sign the company’s establishment act at our office, as we are a governmentally licensed VEM point.

Our legal department can help you to understand the rights and responsibilities of being a shareholder in Slovenia. They can also draft contracts for your company.

At Data, we also offer accountancy services and tax consultation.

Should you need a business address, we can also provide services of virtual office. 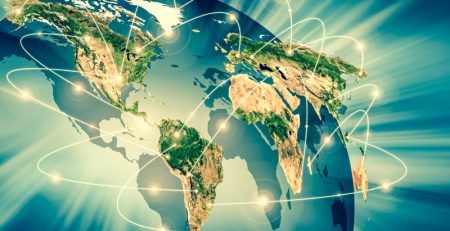 Business expansion to EU – branch registration without your presence in Slovenia 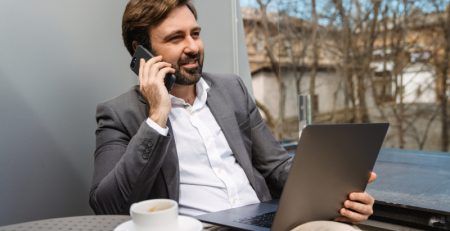 Free webinars about Slovenia/EU: learn all about business from experts!

Free webinars about Slovenia are a great way to learn all about life and business in Slovenia and EU! When... read more 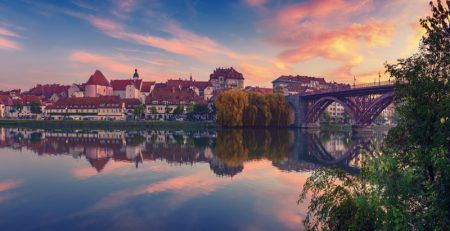 Favorable business statistics for Slovenia for 2018

If you are planning to start a business in Europe, you can consider company registration in Slovenia. It is... read more 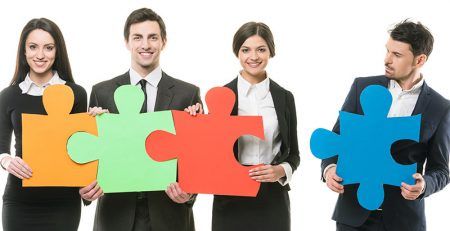 Main activity of a company in Slovenia, EU

If you are planning to start your business in Slovenia, you would need to choose a main activity for... read more 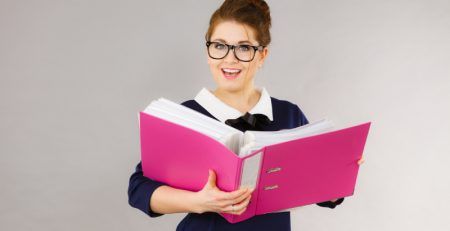 VAT return in Slovenia – who is eligible?

VAT return is always a popular subject for entrepreneurs who do business in Europe.  It is important both for Slovenian... read more 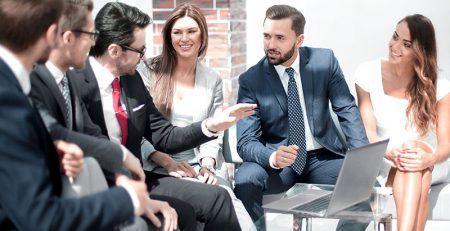 Choice between opening a subsidiary or a branch office

There are many seasoned entrepreneurs searching for the opportunity to expand their services and products to Europe. Having an... read more 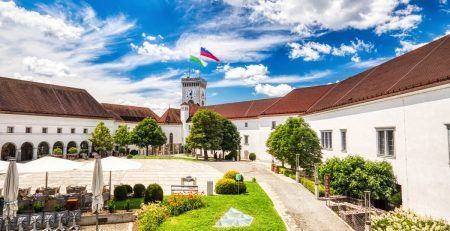 Ljubljana was chosen as the best destination in Europe! 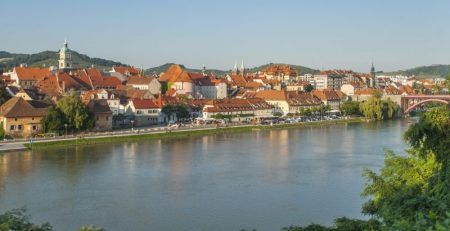 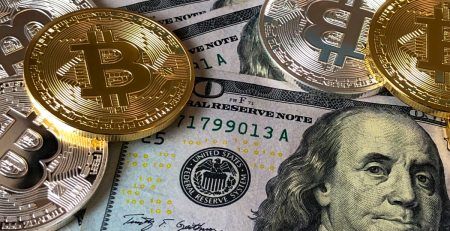 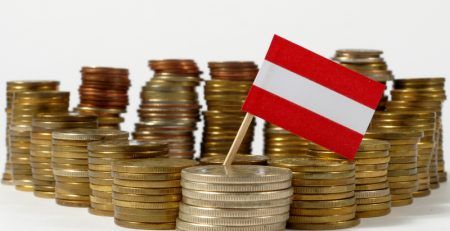 Posting of your workers in Austria – novelties from 1.1.2020

There have been some changes regarding companies who do posting of their workers in Austria. Posting of workers means... read more

Company with limited liability in Slovenia May 20, 2022

How to register a company in Slovenia – who can be representative May 13, 2022
Top