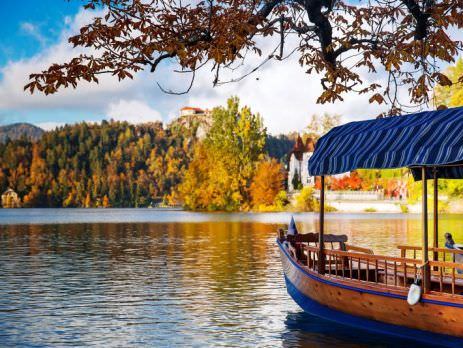 Doing business in Slovenia as a foreigner 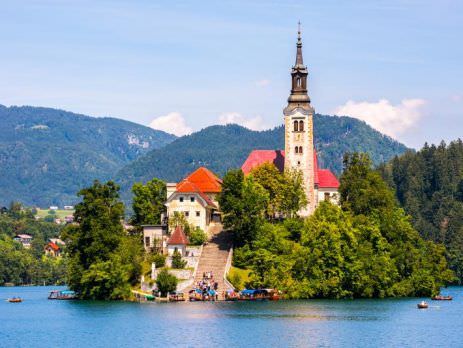 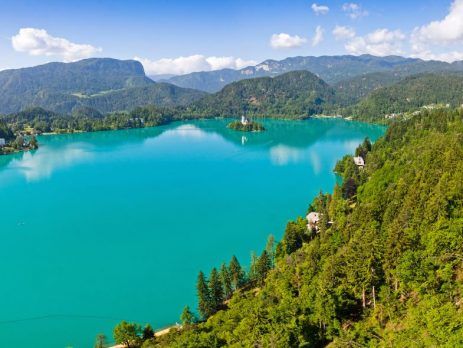 As European Union Member State, Slovenia has close ties with other countries of Western Europe, especially with Germany, Austria and Italy. Slovenia is known as a small but reliable partner. In the period from 1995 to 2008, Slovenian economy expanded annually by an average of 4 percent. First decline in economic growth in Slovenia was recorded in 2008 due [...]